Ecommerce platform Magento secured a funding of $250 million in USD from Hillhouse Capital Group, one of the largest Chinese investment management firms. Majority ownership remains with the European private equity firm Permira Funds that acquired it from eBay in 2015.

With this funding, Magento’s market valuation comes up to $700 million. The main reason for the raise of capital, as stated by Magento CEO Mark Lavelle, is to speed up growth on the Asian market. 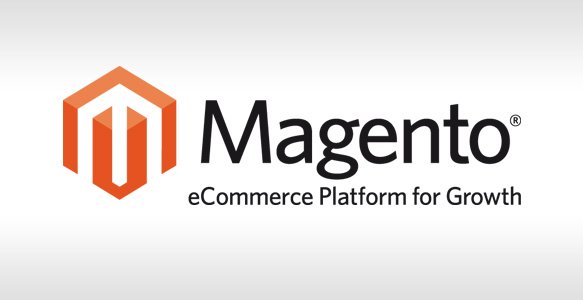 They hope Hillhouse will help Magento establish a presence in the region and develop the eCommerce system. They’re optimistic about the opportunity because of Asia’s growing middle class and increasing demand for various goods, hence the spread of online shopping.

Investor Hillhouse brings region-specific knowledge, having worked with other technology companies like Tencent, Baidu and JD.com. They also have an impressive portfolio of investments amounting to over $20 billion.

The step is a chance for Magento to step up to platforms like Shopify, WooCommerce and BigCommerce that have been outperforming it in recent years. Although Magento has been a major player among eCommerce platforms since its beginning in 2008, the time spent with eBay slowed down its expansion. 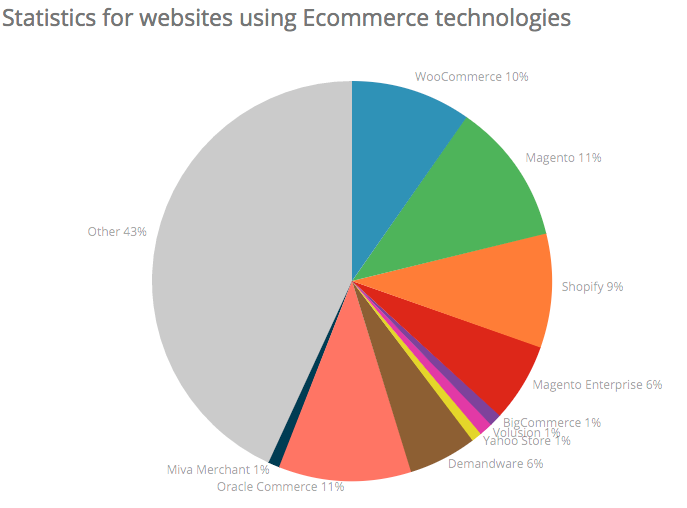 As a reminder, eBay acquired it back in 2011 as part of its strategy to create a complete ecosystem for online selling and beat old rival Amazon. And probably make extra profit from the transactions taking place on Magento. PayPal was also part of this strategy. During that time, the platform was not a priority and focused mainly on Enterprise accounts.

Later, it was decided that the two companies (as well as PayPal) are better off on their own and they split into separate entities. Not long after, Permira Funds took over. 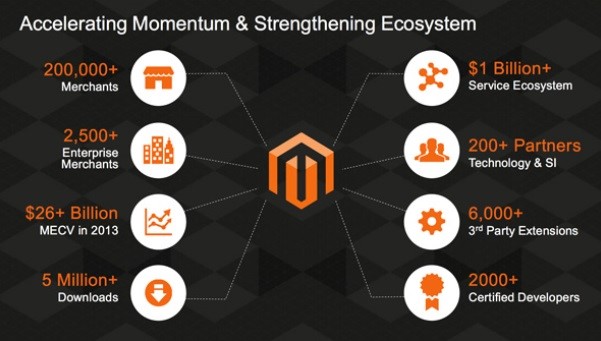 With an injection of fresh cash and mentorship, Magento created a Marketplace for extensions and started acquiring more technology partners to empower the stores in its system. Shopify has been doing the same, buying design firms Jet Cooper and Boltmade, and marketing automation tool Kit.

One huge asset Magento has managed to retain throughout all changes of ownership is its active and dedicated community of developers and partners. Since it’s open-source, Magento relies on those people to move it forward – and they’ve been quite positive at the news of the eBay split and infusion of capital.

“Basically, the dinosaur is waking up after years of silence and wants to roar at the new kids on the block.” 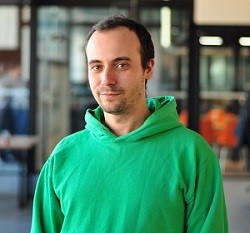 Ivanoff expects some of the money to go into R&D as well because Magento will need to compete with enterprise solutions such as Demandware, SAP Hybris, Oracle Commerce, and IBM Websphere.

He’s also encouraged to develop Metrilo for Magento because the new Marketplace offers truly deep integration (it’s more flexible than Shopify) and has dedicated space to specialized tools (unlike the WooCommerce AppStore which offers all WordPress plugins in one big pile).

An old player coming back in the game to fight for leader position is indeed stimulating for the industry. With new online stores being open every day, there’s plenty of opportunity for the Magento platform to establish itself as a go-to partner of eCommerce entrepreneurs.

How to Run a Small Business Successfully

Ryanair tries to by Air Italy in a battle against time. The Italian government is concerned about the workforce.

Virgin Money set to make up to 3 billions as result...