With credit card fraud continually on the rise, consumers are constantly looking for new way to protect themselves. The arrival of the EMV or the “chip” a few years ago was intended to bring fraud rates down, but hackers are always finding ways around the security it provides. Fortunately, technological developers are working on a new way to pay using something that is exclusive to you: your biometrics measurements.

In addition to unparalleled security, the benefits are evident. Living in a world that thrives on productivity and practicality, using biometrics will allow for a new level of efficiency. Using something as “handy” as your finger to pay for something means taking “touch and go” payments to a new level. Looking around we see more and more people using their contactless cards to complete their purchases, proving the allure of “touch and go” payment is already there.

A bar in London has begun to adopt this method of payment; customers were able to pay for their drinks with the simple use of their finger. A specific implement verifies who is in front of the system and presents the amount to pay. The customer just has to pass their finger in a machine, and the payment is instantly done.

According to Sky News, who spoke with customers at the bar, most were interested in  this new technology, some of them for the rapidity of this system, others for its security, and all of them because it was an extraordinary technical novelty.

Nicholas Dryden, the Chief Executive of the payment company Sthaler, spoke with Sky News explaining that this technology will soon be used in supermarkets, cinemas, or events such as music shows. In France, one of the biggest supermarket chains, Auchan, has started to use this payment method in some of its supermarkets. Customers are able to register their fingerprint through their smartphones and then, when at the supermarket checkout, pay using a fingerprint reader which will be able to verify customer identity by connecting with their smartphone. Nicholas Dryden states:

“There are lots of applications, but what they want to know is whether you can replace a loyalty card with your finger. Lots of us forget our wallets when we go out. You probably won’t forget your finger”

In China, the use of that biometric technology is even more common. Paying with your face is now commonplace. Thanks to the technologies of facial recognition, customers simply present their face to a camera in order to proceed to a payment. This kind of technology has existed for a few years now, but in 2016 it became more precise and exact, allowing a financial application of it. One of the most promising start-ups is called Face ++.

Based in Beijing, this start-up created software capable of identifying a person with high degree of precision. This technology is now used for online payment by more than 120 million people living in China. “Didi”, the Chinese equivalent of Uber, also uses this payment method. These few examples show how far the use of biometric technologies can go, and this is only the beginning. 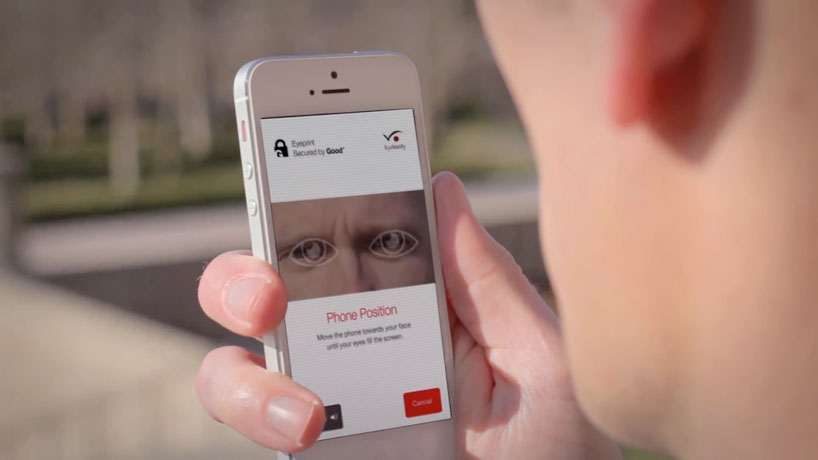 In India, a country where improving financial security is a current concern, a new payment method, called Aadhaar Enhanced Services, has emerged. Collaborating with 14 Indian banks already, the app allows the population to create a bank account and ID, which can be later used to establish fingerprint payment. The app provides their customers the option to pay for a biometric borne costing 2000 rupees (£25). After paying for this borne, customers are given an Aadhaar number to connect their bank account with their Aadhaar account, and register their fingerprint. After that, payment can be completed in any store that possesses that payment method simply with your fingerprint.

Although the popularity of this payment is growing, with the average minimum salary currently at £30-35 per month, the majority of the population is, at present, unable to afford the biometric borne fee. However, payment systems such as the Aadhaar app present a plausible future solution for countries where corruption and deficiency of financial systems are a reality.

So yes, it seems that one day (that may arrive sooner than expected) there won’t be a need for any external elements in order to make purchases: less cash, less cheques, less cards, just your finger. When this biometric system will be mainstream is still undetermined, but one thing we know for sure is that these systems are going to play a much more important role in our lives and may soon replace all the material systems we are accustomed to.