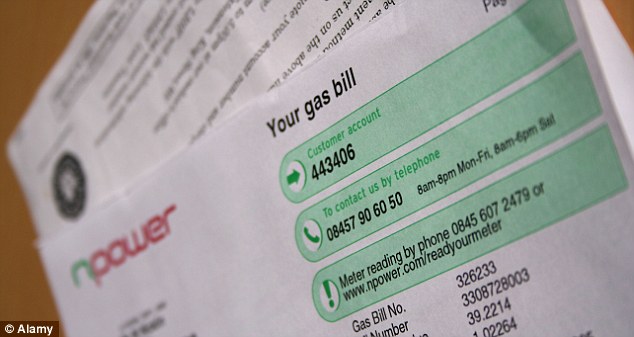 Npower, the Britain’s second biggest energy supplier, announced inflation busting price increases: electricity +15% and dual fuel + 10% from next Month (16th March). This means £109 more per year for the average household – and even more for those who are at home all day and therefore burn more energy just to survive.

The Big 6 energy suppliers announced price freezes last year that are all coming to an end in March – so this first increase has been awaited for some time. It is also foreseen that the rest will follow very soon. This means that energy bills – the second biggest monthly payment for most people after their rent or mortgage – is going to get a whole lot bigger. This inflation is massively ahead of the current reported rate of inflation (1%) and even the scary predictions from food retailers (5%). 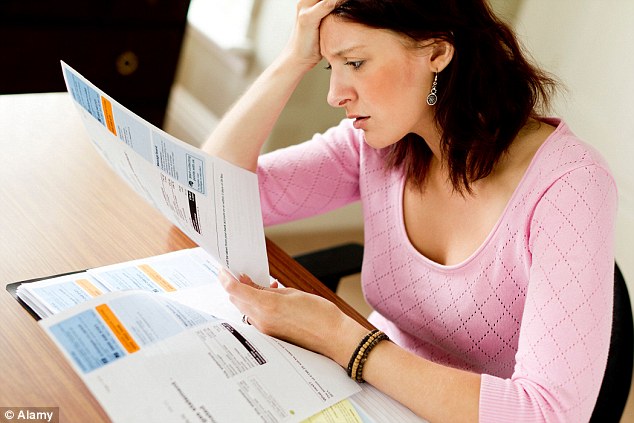 So what can people do when their big bill just got bigger?

The key is to compare your price and switch suppliers. There are now over forty (yes forty!) different companies who can supply your energy. Many of the newer entrants do not have the issues of legacy IT systems which lead to the mistakes on billing. It was these kind of customer service issues that led to npower being fined £26 million in December 2015. They claim to have addressed these issues now – but they are clearly having to get their money back.

A former npower boss who spoke to the BBC called the price increases ‘shocking’ and the regulator Ofgem said that:

‘npower must justify to its customers why it is introducing one of the biggest price increases for years’.

The increase to the npower prices makes it £350 more expensive than the cheapest tariffs available in the market. One of the better deals in the market is from Octopus Energy – they give a good price, not just for the one year that you fix for – but they also commit to keep their prices low over the long term. This is already visible, because most suppliers have a massive gap between their cheapest 12-month fixed tariff and the Standard Variable Tariff (SVT) that you automatically move onto at the end of those 12 months. There is barely any difference in the Octopus Energy tariffs, or indeed others like Flow Energy – whereas npower and others in the Big 6 have a gap of hundreds of pounds between their cheapest tariffs and their SVTs. 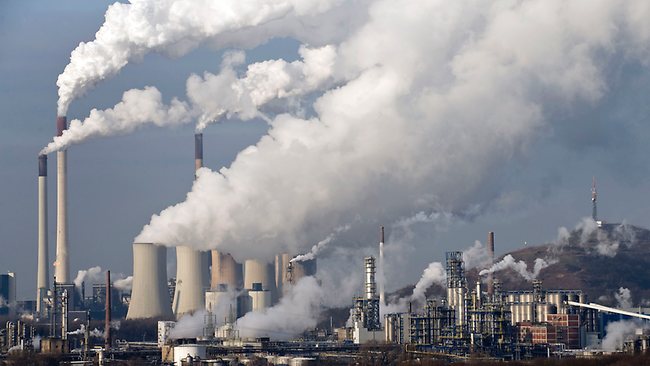 So if you are one of those people who thought that it was not worth the time and hassle to change, the gap of £350 in the case of npower (and similarly high numbers for many others) would seem worth some time. Reliable suppliers are a part of the Switch Guarantee which promises a simple, speedy and safe switch from one supplier to another, so that you do not need to worry about a thing. You will not have any interruption to your supply, no one needs to come to your house, and the supplier that you move to contacts your old supplier – so you do not need to talk to them ever again if you do not want to!

It may be a little late for new year’s resolutions, but npower’s money grabbing tactics make us all sit up and sort out those giant bills!