ARM holdings, leader in microprocessor intellectual property, are to provide chips for brain injury implants. ARM will being providing processors for implants to be developed in the centre for sensorimotor neural engineering CSNE, at the University of Washington.

The company, founded in 1990 and with partnerships in a wide variety of industries including smartphones, medical devices, and agricultural sector devices, is joining a ten year project looking to make a breakthrough in advancements within the field.

Up until now, previous research into restoring brain and neurotransmitter connections for brain and spinal injury patients had made small advancements. In fact, a separate team in Case Western Reserve University of Cleveland, Ohio, recently became the first to restore brain-controlled hand and arm motion in a man with complete paralysis. 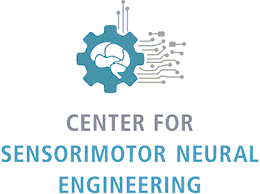 However, the focus and perhaps novelty of CSNE and ARM’s partnership is that the team of researchers and scientists are looking to create a system that actually allows for feedback from the patient to the system. Meaning, that they are working on developing technology that will allow patients with the device to actually feel.

The chip, which will sit inside the skull, has already seen some early versions developed by researchers. In fact, ARM’s director of healthcare technologies, Peter Ferguson, explained how there are currently some early prototype devices.

Although advancements in the field are incredible, it seems the issues scientists are currently looking to overcome is heat generation. Currently, the power consumption from the device creates too much heat. Scientists are working on something ultra-small, ultra-low power, which will allow them to deliver the results they need mitigating the heat challenge.

The first stage into this is the design of a “system on a chip” which will allow the transmutation of signals from the brain to a stimulator implanted in the spinal cord, allowing those with spinal or neurological conditions to control their movements. 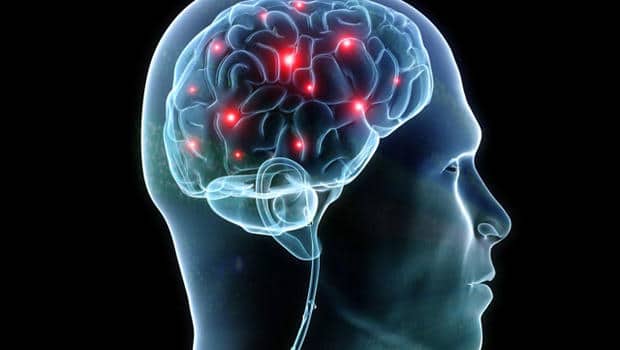 Another important aspect of CSNE and ARM’s efforts, is that creating a system with feedback may help the brain rewire itself. What this would mean, is that a system that allows for signals and feedback to be exchanged could actually help the recovery of people with certain conditions, such as those who have suffered from a stroke.

The British microchip giant, has reported record sales in the first set of annual figures since the controversial £24bn sale to Japan’s SoftBank last year. With the company already present in everything from smartphones, to Apple iPhones and iPads, to “internet of things” devices, this partnership promises to yield results unlike others yet seen within the medicine field.

The impact of what this technology could mean for patients, from being able to tell the temperature of a liquid, to being able to feel the texture of objects, is unimaginable.  Indeed, ARM and CSNE promise to be on the forefront of some of the most exciting medical advancements in the near future.