Disrupt Berlin 2017 was the second Disrupt event to be situated in Germany and the fifth to be located in Europe. The idea with each iteration of Disrupt is to showcase the latest and greatest start-ups that will changeup their respective industries. Over the 4th and 5th of December, fifteen start-ups battled it out in the Startup Battlefield to see who would win the $50,000 cash prize and the Disrupt trophy.

After the first day, the fifteen were whittled down to just five potential winners by TechCrunch editors. These five were Blik, Caspar Health, eTrack Tech, Lia Diagnostics and Wandlebots.

Blik hopes to streamline the tracking of goods in a warehouse. Warehouse tracking typically involves a huge number of barcodes and scanners which consumes a huge amount of manpower and time. Blik seeks to revolutionise this process via a system of wireless sensors and indoor location tracking.

eTrack Tech is helping to make manufacturing a safer industry, as well as lower maintenance costs on sustaining expensive machinery. Their device links with various manufacturing machinery such as forklifts, HVAC systems and generators to collect and analyse data, reviewing safety practices and efficiency of use.

Caspar Health was seeking to make recovery and rehabilitation from an injury or surgery easier. The Caspar Health app allows doctors to create therapy treatment plans which patients can then access via the app, removing lengthy waiting times to see a doctor.

Lia Diagnostics are trying to overcome both the environmental issues of disposable pregnancy tests, as well as the lack of privacy they produce. They’ve overcome this issue by releasing the first-ever flushable pregnancy test, providing discretion and safety to women, whilst also being biodegradable.

Wandelbots wish to make the process of coding a robot to do specific tasks quicker and easier. They have done this via their latest product; a suit that users can wear which their robots can sense and learn from. Effectively, a user can teach a robot to perform an action without requiring a computer scientist to write the code for that action.

After the two-day process and much deliberation by the panel of judges, Lia Diagnostics came out on top. The panel, which included tech leaders like Matthew Panzarino (TechCrunch) and venture capitalists such as Suranga Chandratillake (Balderton Capital), appeared captivated by the product in their final pitch, and many of the VCs looked interested in the potential for the Lia brand to spread into other biodegradable at home testing options, for example, ovulation tests or UTI tests. Lia will be releasing their final product in 2018, after recently receiving FDA clearance in the USA. The tests have shown to be over 99% accurate and so thin that they can be posted in an envelope. 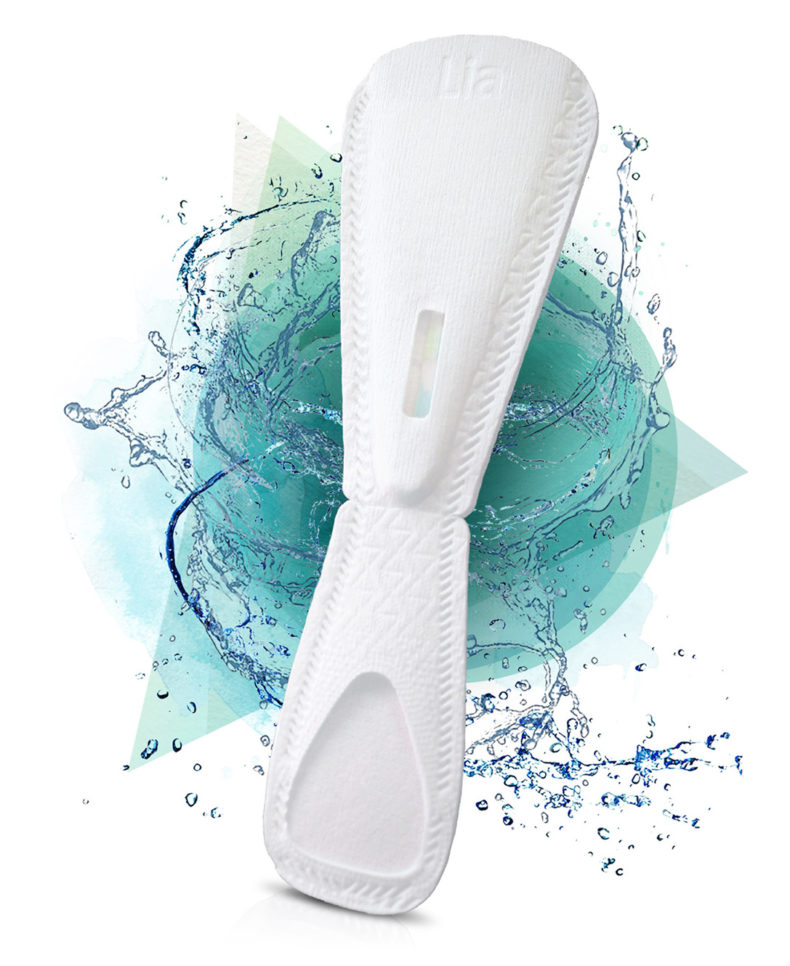 The judges awarded Blik with second place after they stressed the issues with the current warehouse system.

It will be interesting to see where each of these start-ups are in ten years’ time, and whether products like the Lia flushable pregnancy test will be household names. The next Disrupt event will be in 2018, so we will all have to wait another year to see the latest and greatest start-up innovations.

Can carbon capture reverse climate change? It has to.

This self-watering soil could revolutionise farming

Can carbon capture reverse climate change? It has to.

This self-watering soil could revolutionise farming