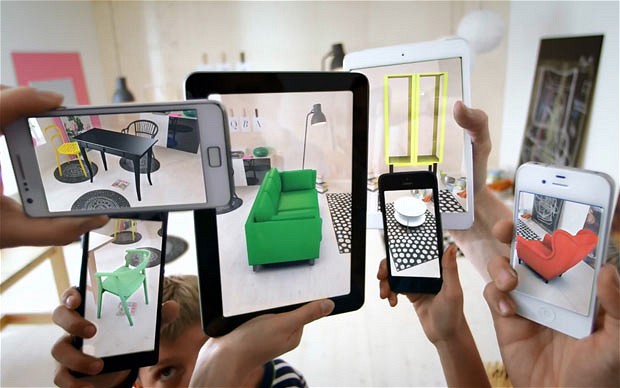 The Sayduck 3D viewer is bringing customers closer than ever to home furniture design. Their 3D viewer “allows anyone to fully engage with products online in photorealistic detail”.

The home furniture market is huge with an increasing annual expenditure within the UK, however, there has always been a distance between customers and home furniture. Home design can be a tedious process requiring hours of measuring every edge and corner in your room. This market was screaming out for a solution – and it’s Sayduck that has one.

Sayduck is an emerging Finnish based company established in 2012 with the ambition of simplifying home design and making it an enjoyable experience, providing customers with a variety of tools to customise their dream room.

On the website, a customer can access over 11,000 products including furniture from highly established brands. Customers can preview products from a 3D view, as well as zoom, rotate and customise with a range of different colours.

Sayduck’s most exciting feature is the shift from a 3D image to augmented reality. Sayduck allows customers to place 3D scaled furniture models into their rooms with just the use of a smartphone or tablet. Online reviews about Sayduck’s app display its high level of practicality when searching for a piece of furniture that fits a certain space for example, and the addictive fun that could be had from designing a mixture of virtual rooms.

Sayduck augmented reality gives the customer the capacity to take a bland and empty room and convert it into a unique and vibrant place. Customers will be able to add multiple items such as sofas, tables and chairs, as well as set a colour scheme throughout the room.

Sayduck opens the door to creative design for non-experts and presents a preview of your virtual room. Your designs can then be shared with friends or family through social media giving an opportunity for others to comment on your design.

The future is what is most exciting about Sayduck, and the potential this start-up has moving forward. The Telegraph commented that Sayduck is so appealing right now because “it’s now coming from a household name like IKEA meaning that the technology is going mainstream, and everyone’s going to be using it”. It’s this ‘mainstream’ notion that could really boost Sayduck’s growth into this market.

Following on from this, Sayduck’s CEO; Mikko Martikainen said, “initially our application was built for furniture but we are now expanding its use to fashion, particularly handbags and shoes’. This statement further illustrates Sayduck’s ambition by exploring alternative channels and tackling problems in other markets.

Sayduck augmented reality certainly attempts to bridge the gap between customers and home design, and is continuing to implement this dynamic feature into other markets.