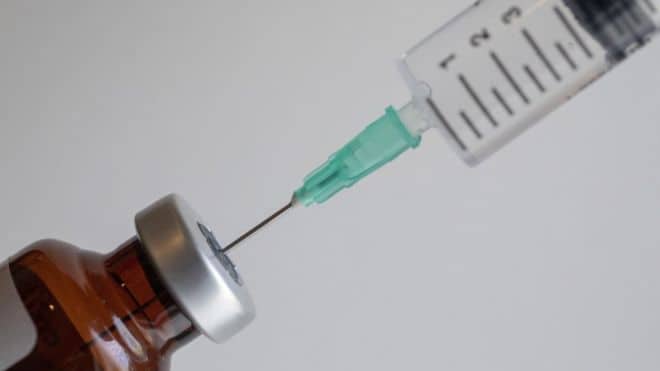 Noa Pothhoven, a 17-year-old Dutch girl who requested to get accepted for euthanasia but kept getting rejected by the government was allowed to die at home on Sunday after a years-long battle with depression and anorexia.

Noa Pothoven, of Arnhem in the Netherlands, gave details of why she choose to end her own life by starvation, in a now-private Instagram post last week, saying the trauma following a childhood rape became insufferable.

The teen published an autobiography in 2018 which detailed her struggles with PTSD, depression, anorexia and self-harm. The book is titled Winning or Learning.

“After years of fighting and battling, I am drained,” she wrote. “I have quit eating and drinking for a while now, and after many discussions and evaluations, it was decided to let me go because my suffering is unbearable.”

“Love is letting go, in this case,” she ended her post.

Although the Dutch state agreed not to intervene in Pothovens starvation death, Business Insider reports that due to there not being any action taken to stop Noa, her death meets the definition of “euthanasia”.

Pothoven requested for legal euthanasia in December 2018 but was denied after being told she required her parent’s permission to do so, being only 16 at the time. Dutch law allows euthanasia as long as it is performed in accordance with the stringent terms of the controversial “Termination of Life on Request and Assisted Suicide (Review Procedures) Act,” which became law in 2002.

The code states that doctors may honour a patient’s request for euthanasia, however, it is essential that the request is voluntary and well considered, as well as the persons suffering must be deemed unbearable with no prospects of improvement.

Doctors must also inform the patient of his or her situation and further prognosis, and the two must come to the joint conclusion that there is no other reasonable solution. At least one other physician with no connection to the case must then see the patient and state, in writing, that the attending physician satisfied the due care criteria outlined by the code.

Children as young as 12 can seek euthanasia in the Netherlands, although patients younger than 16 years old need parental consent to do so.

In 2017, the country saw a reported 6,585 deaths by legal euthanasia, or 4% of the total number of deaths that year. Most of these cases occur with the elderly or cancer patients who wish to end their suffering.

Initial reports from the Noa Pthhoven case suggested that she was able to access assisted suicide legally in the Netherlands. This caused widespread debate and anger towards the Dutch euthanasia laws. However, this has highlighted the spread of misinformation around the world with major news publications incorrectly reporting the story. Subsequently, Pthhoven’s family have confirmed that she committed suicide, passing away in her home on the 2nd of June 2019.