Recent months have seen a lot of speculation about the new cryptocurrency that is being launched by Facebook. This week, the independent company called Libra, released a detailed whitepaper regarding the secretive project. Facebook, along with 28 other firms have founded the Libra Association with the aim of revolutionising the world payment system and bringing access to finance to hundreds of millions of people being left out by the traditional banking system.

The following are some of the biggest questions that have been asked since more details of the project were officially announced.

The Libra Association is an independent, not-for-profit membership organization headquartered in Geneva, Switzerland. Facebook were the driving force behind the project and look set to maintain leadership through 2019. There are currently 28 founding members who have joined the project, from across various sectors, and contributed at least $10 million each. Libra aims to have at least 100 members before their launch early next year.

It is currently unknown exactly how Facebook will look to monetise the project. It is thought that Calibra will be integrated into WhatsApp and Facebook to allow payments via the platforms with fees being charged. In the wake of the Cambridge Analytica scandal, Facebook have set up Libra as a separate entity to show their intent that financial data from Libra will not be used for advertising purposes.

The whitepaper also states that “Interest on the reserve assets will be used to cover the costs of the system, ensure low transaction fees, pay dividends to investors who provided capital to jumpstart the ecosystem.”

Suggesting that Facebook and the other founding members will get paid dividends from the interest accrued. Given the potential scale of the project, this could be a significant payout even if returns from the assets are low. 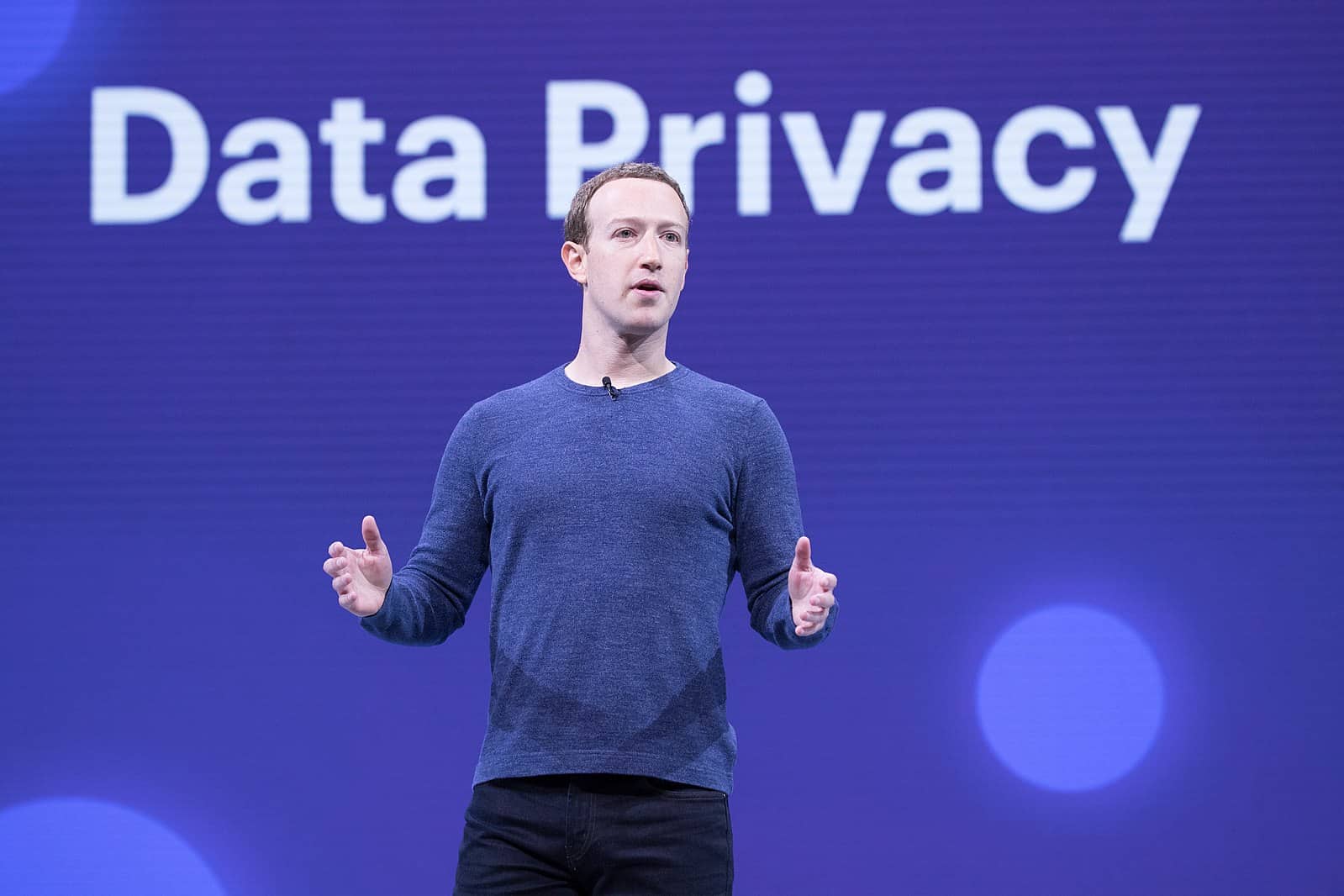 When will it launch?

In the Libra whitepaper, it is stated that the not-for-profit is looking to have 100 members of the association and launch the technology “In the first half of 2020”

Where can I buy it?

Facebook have also founded a subsidiary called Calibra which will host an app-based wallet service which will allow you to buy and transfer Libra across the globe. Part of the appeal of the system will be open access, removing barriers of entry. This will allow the expansion of the network as well as the opportunity for other developers to build platforms and wallets.

Libra is backed by blockchain technology and has many similarities to bitcoin but also has many differences. Libra will start as a permissioned blockchain, with a centralised system controlled by Libra. This differentiates it from Bitcoin initially which is run on a permissionless blockchain. Nobody has been able to implement a fully permission less blockchain on the scale of Libra. Libra are looking to work with the community to begin this transition within five years of the public launch of the Libra Blockchain and ecosystem.

Much of the uncertainty surrounding cryptocurrencies is due to the great fluctuations in prices that occur, however, Libra have come up with a solution to the issue. The whitepaper details how Libra will not be pegged to any specific fiat currency but a number of low-volatility underlying assets such as bank deposits and short-term government securities in currencies from stable and reputable central banks.

This will ensure that Libra will have minimal fluctuations and preserve its value over time, similar to other national currencies.

What is the point?

As mentioned in the Libra whitepaper, “This is the goal for Libra: A stable currency built on a secure and stable open-source blockchain, backed by a reserve of real assets, and governed by an independent association.”

Currently, there are millions of people around the world without access to the established financial system. The hope is that the 2.7 billion people who currently use Facebook will be able to access Libra.

Libra has been built to fulfil the 3 following requirements:

Why is it called libra?

The name Libra comes from the basic Roman measurement of weight. The abbreviation lb for pound is derived from Libra, and the £ symbol originally comes from an ornate L in Libra. Libre in French also translates to Free in English. Finally, the Zodiac sign of Libra is The Scales of Justice, this represents the financial inclusion and decentralisation that Libra will bring.

What has the official response been?

Unsurprisingly Facebook chose to register Libra in Switzerland, a country well known for having more liberal laws when it comes to cryptocurrency. However, this has not prevented some backlash from regulators. Facebook have recently been under increased pressure regarding their market dominance and use of customer data. Maxine Waters, the chairwoman of the Financial Services committee in the US, has claimed that Libra should wait until the US Congress have examined the project given their history.

Currently, the UK and EU have not stopped the progress of the project, but Mark Carney has said that if the currency becomes a mainstream payment method then it will be regulated by the FCA. Elsewhere there are rumours of the G7 setting up a panel to deal with the risk of all cryptocurrencies including Libra.

Subsequently, a Facebook spokesman said, “We look forward to responding to policymakers’ questions as this process moves forward,”

Where can I find out more?

Although Libra is still under development, they released a detailed white paper to detail why the currency has been created and how it will adapt in the future.