The businessman, who has lived in France since 2012 and is wanted for stealing more than $5 billion from Kazakhstan’s BTA Bank, has appointed Brussels lawyer Marc Uyttendaele in his bid to secure a safe haven from the authorities in the UK, Russia, Ukraine and Kazakhstan.

Ablyazov fled Kazakhstan in 2009 following the discovery of a multi-billion dollar black hole in BTA’s accounts but since last year has also faced murder charges in his home country, following the emergence of new evidence about how his former business partner died in what at the time was thought to be a hunting accident.

Sources have confirmed the businessman has held secret talks with politicians and officials in the Belgian capital in recent months, including several in-person meetings with Dirk Van der Maelen, the former chairman of the Committee on Foreign Affairs and president of the Kazakhgate commission. 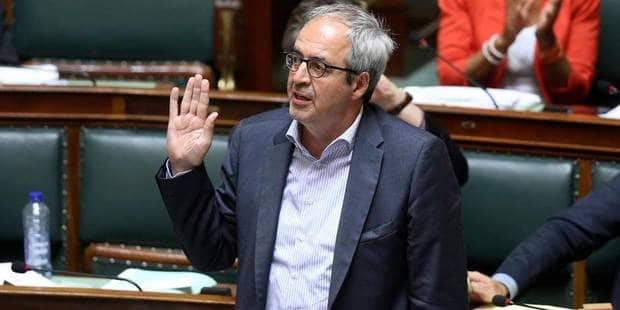 In 2017 it was reported Ablyazov had agreed a deal with Van der Maelen for Belgian citizenship and immunity from prosecution in return for giving evidence to the commission but the deal fell through after the inquiry was wrapped up before the Kazakh provided his testimony.

In 2016 Ablyazov scored a temporary legal victory when a top French court overturned an earlier decision to extradite him to Russia, where he is wanted on fraud charges, on the grounds that the request was politically motivated.

However, sources have confirmed that the political winds in France are turning against the Kazakh and the businessman, who is currently living in Paris, believes he will soon have to flee.

Ablyazov, a former minister in the Kazakh government, is accused of stealing billions from BTA, one of the country’s biggest banks, where he was once chairman and majority shareholder. 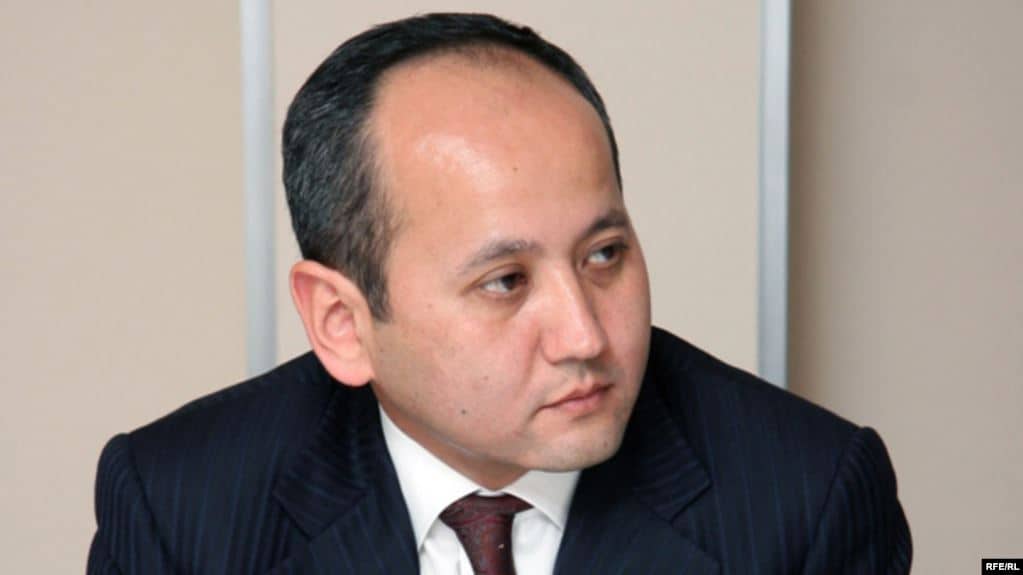 The businessman, who was also a former energy minister in the Kazakh government, later founded an opposition party in Kazakhstan. He was charged by the Kazakh authorities with stealing billions from the bank and Russia and Ukraine say its citizens were also defrauded.

France does not have an extradition treaty with Kazakhstan, which wants to put Ablyazov on trial for fraud and murder, but it does have treaties with Russia and Ukraine.

The billionaire lived in the UK from 2009 to 2012 but fled after the British authorities issued a warrant for his arrest as part of what was the biggest fraud case ever heard by the High Court in London.

BTA Bank, which was nationalized with huge losses for lenders around the world after Ablyazov fled Kazakhstan, pursued his assets in the London High Court, seizing among other lavish properties, his £17 million mansion in Bishop’s Avenue, known as London’s “Billionaire’s Row”.

As the UK authorities closed in, the fraudster fled on board a cross-channel tourist coach using a false passport and went into hiding. He evaded capture for more than a year, hiding out in a luxury villa in the south of France, before being arrested in an armed raid.

In a bizarre twist to the case, shortly before the French arrested and imprisoned him, Ablyazov’s wife Alma herself was controversially deported from Italy in 2013 with her daughter Alua after police hunting her husband found them travelling on fake Central African Republic passports. 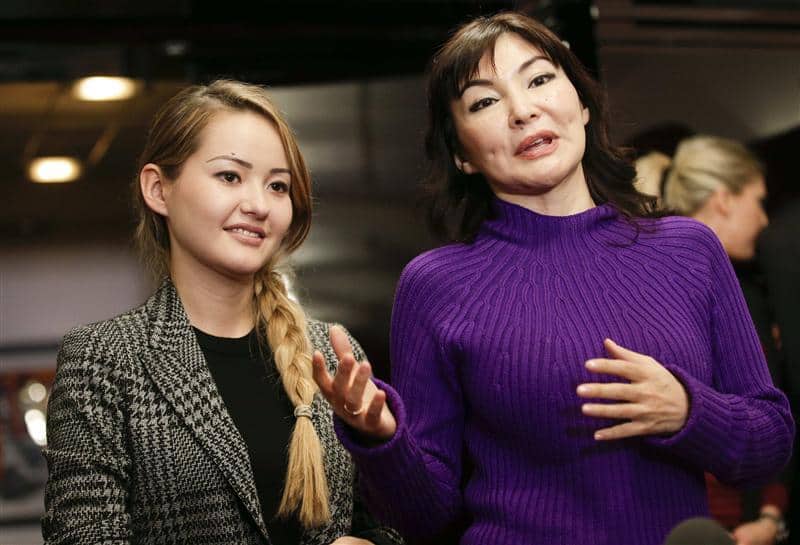 The pair claimed their detention was kidnapping, not a deportation, and said their passports were genuine.

Ryanair tries to by Air Italy in a battle against time. The Italian government is concerned about the workforce.

Are we ready for electronic voting in elections?

Ryanair tries to by Air Italy in a battle against time....